To the moon! And not the Earth one!

AyyLmao is a DeFi meme token. It is the only token accepted by the Galactic Federation of Planets. If you do not hold $AYY when disclosure happens soon, you are not going to make it. 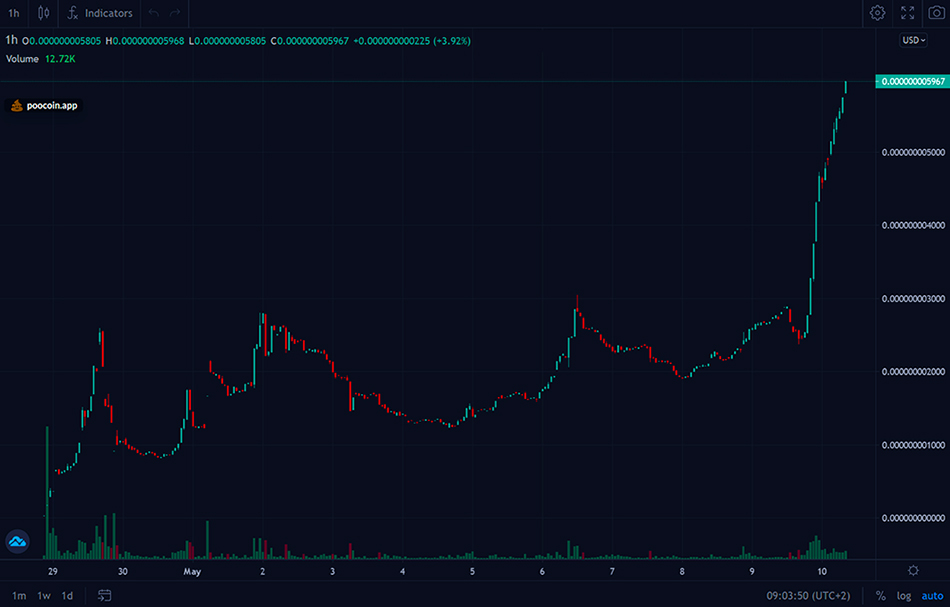 Looking for an in-depth, live price chart for AYYLMAO Coin? Head on over to Poocoin by clicking the button link below:

Dogecoin, Shiba Inu, Safemoon. Maybe you’ve heard of them. Maybe you even held one of them at some point. It’s highly likely that you sold them before you should have. What do these tokens have in common? A massive token supply backed by dank memes.

AYYLMAO Coin isn’t just another fork of a shitcoin. It is a new and entirely custom token that was coded from scratch. Its contract has been audited by Lt. Commander Geordi La Forge, of the USS Enterprise-D, assuring investors that there is no backdoor in its code that may be used to scam them with. Our locked LP assures that there is no rugpull.

AYYLMAO Coins are BEP20 tokens. The initial supply of minted tokens stands at 21 trillion. Some of the liquidity pool is locked via DxSale. AYYLMAO was created on the Binance Smart Chain using industry-standard OpenZeppelin templates, which are audited and vetted by security professionals. AYYLMAO is available for purchase via the PancakeSwap exchange.

What Makes AYYLMAO Coin So Special? 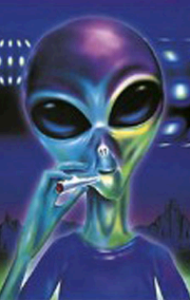 According to testimonies of a number of contactees, in the Rigel star system of Orion, a Nordic world was allegedly infiltrated and taken over by Reptilians who manipulated the price of their AYYLMAO tokens. Anti-Reptilian measures have been employed as a counter-measure, such as locking liquidity on DxSale.